Mini Hydro Plants are renewable and non-polluting way of harnessing energy from falling water in small quantities at lower heads, such as steep mountain rivers, run of the rivers, irrigation canals etc.

Hydro Projects up to 25 MW (Megawatts) are treated as a Mini Hydro Power Project (MHPP) in India. The estimated potential for power generation in this sector is over 15,000 MW. Most of the potential is in the Himalayan States as river-based projects and in other states on both river-based and irigation canal based.

Karnataka State has a number of Mini Hydro projects in the Southern Part of India. The majority of the MHPPs are now driven by private investments. It has been recognised that a small hydropower (SHP) project can play a critical role in improving the overall energy scenario of the country and in particular for remote and inaccessible areas.

The Ministry of New and Renewable Energy’s aim is that the SHP installed capacity should be about 7000 MW by the end of the 12th plan (2013 to 2018). The focus of the SHP programme is to lower the cost of equipment, increase its reliability and set up projects in areas which give the maximum advantage in terms of capacity utilization. The ministry is encouraging development of small hydro projects both in the public as well as the private sector. Equal attention is being paid to grid-interactive and decentralised projects. 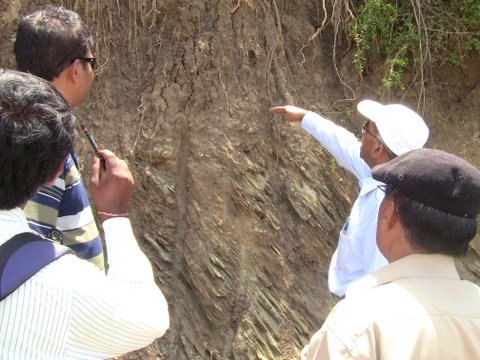 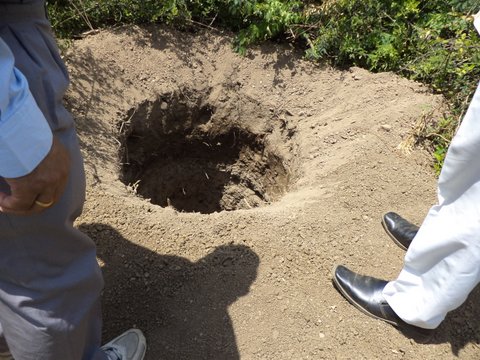 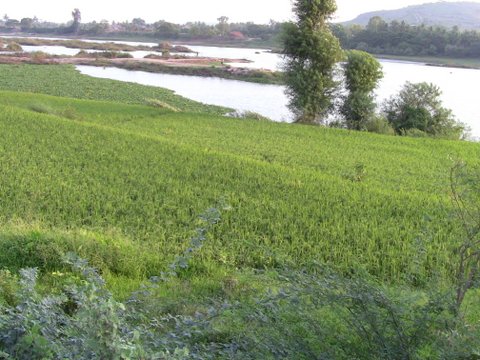 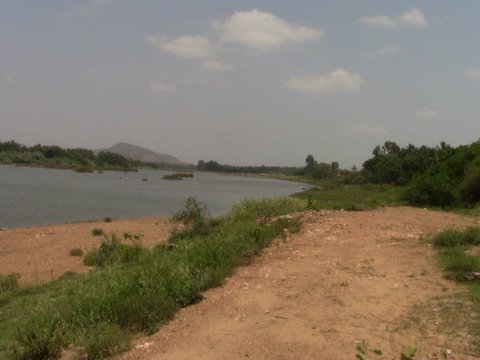 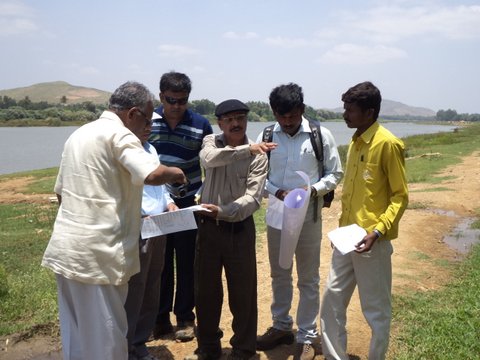